Waia is a mobile application that uses Augmented Reality as a tool to revive the historical circuit of Ushuaia city by intervening the urban space with physical markers.

WAIA promotes the local development of creative industries, in particular 2D and 3D design, and programming in Unity3D, among other technologies. From the beginning, WAIA is an inter-institutional project in which different and diverse social actors are involved.

The National University of Tierra del Fuego (UNTDF) is in charge of research, development and implementation of the project.

Ushuaia Tourism Secretariat (STU) is in charge of the implementation of physical markers.

Ushuaia XXI Foundation is in charge of historical content generation. Action Research (AR) as a methodology of work

WAIA’s work process began in 2015 and became a learning curve for addressing issues related to tourism and articulation between several actors that, based on defining and reflecting on a common problem, we look forward to generate actions that promote or facilitate a change process, however, for thar to be generated, an introspective and reflective process was necessary, which led to a personal change process in those who direct the development of the project.

The mentioned process, after an intuitive beginning and the incorporation of Dra Silvina Romano as an advisor to the work team,is framed within the strategy of AR for Territorial Development (inspired by Karlsen and Larrea 2014). As a result of the implementation of AR, the team documented  knowledge acquired during the work process, which can provide information for further research / developments in the sector.

Waia as value add to destination

In recent years the evolution of Interactive Communication Technologies (ICTs) has generated important effects in the tourism sector, opening new doors and new combinations of technologies and processes.

Based on these new opportunities and challenges facing the sector, different actors from the city of Ushuaia come together in this project to respond to a specific need, the development and implementation of a new tourism product that, through the use of ICTs, tourists to the history of the city, from a tour of buildings and / or sites with high historical significance.

From the direction of the project we thank: 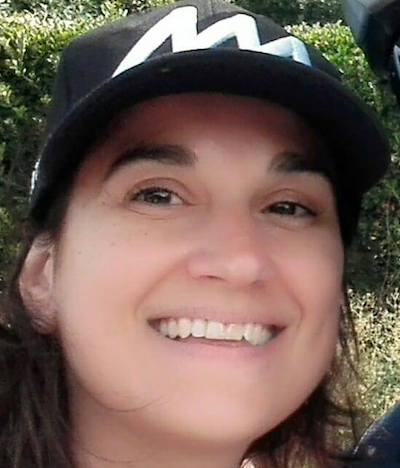 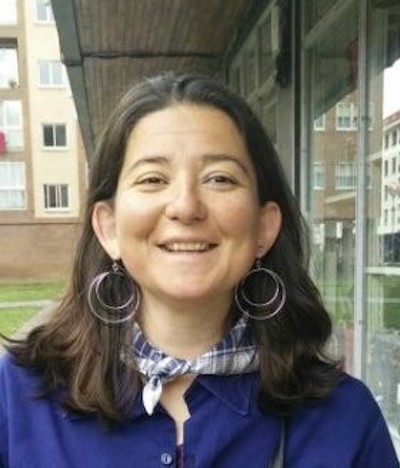 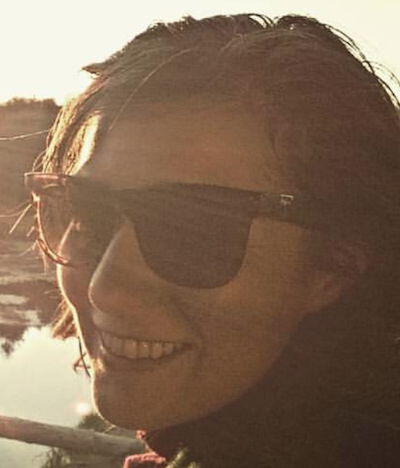 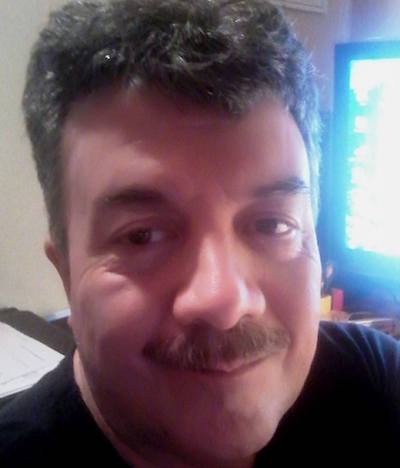 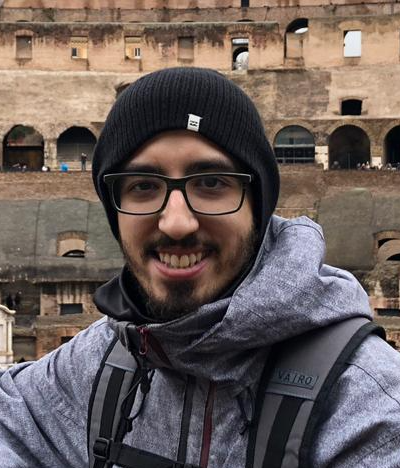 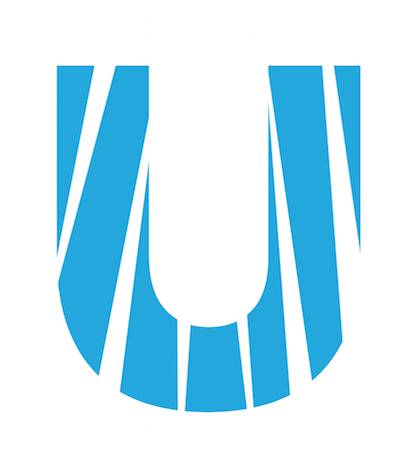